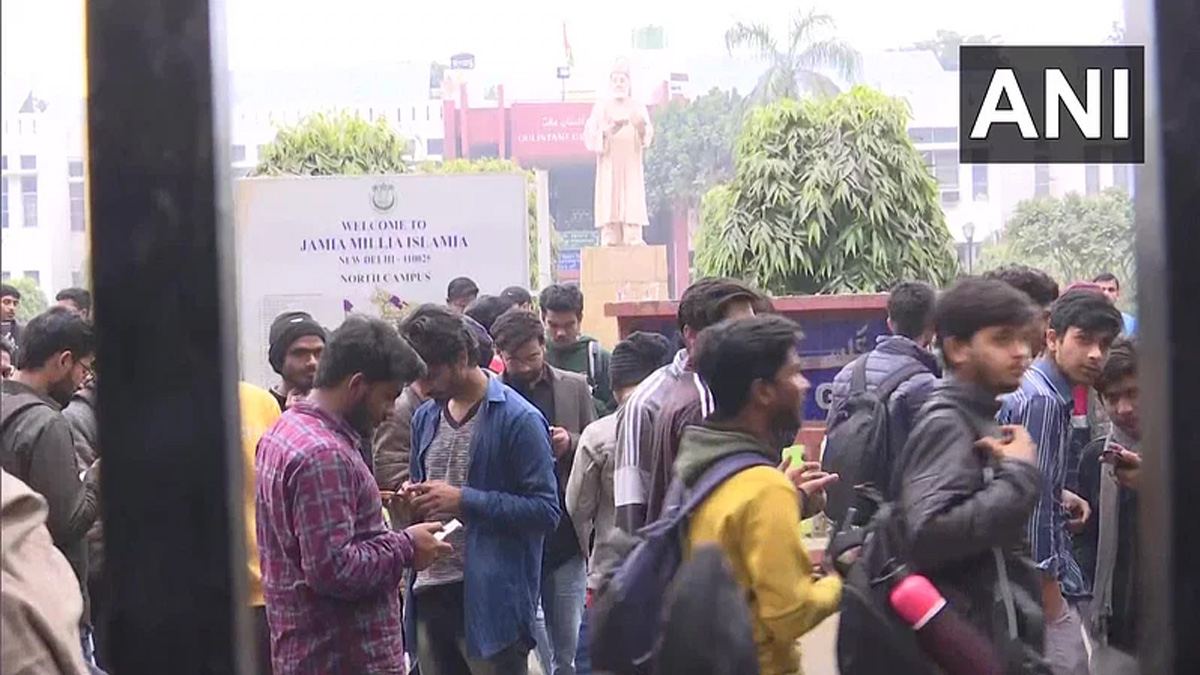 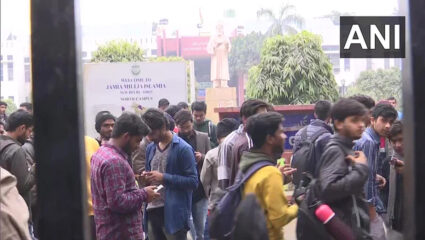 New Delhi. Delhi police on Wednesday said they arrested four students after the left-backed student body Students Federation of India (SFI) announced it would screen a controversial BBC documentary on Prime Minister Narendra Modi. Has been detained. The university administration said that screening will not be allowed and that they are taking all possible steps to prevent people and organizations that “have vested interests in disrupting the peaceful academic environment of the university”.

A Delhi Police official said that the SFI had announced plans to screen the documentary at 6 pm and that four SFI members had been detained a few hours earlier. Jamia Unit of SFI released a poster stating that the documentary will be screened at SCRC Lawn Gate No. 8 at 6 pm.

In a statement issued after the SFI members were detained, the SFI said, “Aziz, a student of Jamia Millia Islamia and secretary of Jamia unit of SFI, a student of Jamia and SFI Vice President of IK South Delhi region, Navedya, Jamia student and SFI members Abhiram and Tejas were brutally detained by the Delhi Police before the screening of the documentary.

The Jamia unit of SFI has decided to screen a BBC documentary in the campus today. The university administration also issued a statement saying that no permission was taken for the screening of the documentary and no permission will be given to show it.

“It has come to the notice of the university administration that some students belonging to a political organization have distributed posters regarding the screening of a controversial documentary on the university campus today,” the university said in a statement.

The university administration had earlier issued a letter stating that no assembly or meeting of students or screening of any film will be allowed in the campus without the permission of the competent authorities. The university said that strict disciplinary action will be taken against the administrators in case of any violation.

Jawaharlal Nehru University also organized a screening of the documentary on Tuesday and student organizers claimed that electricity supply and internet were cut off and stones were pelted at them.