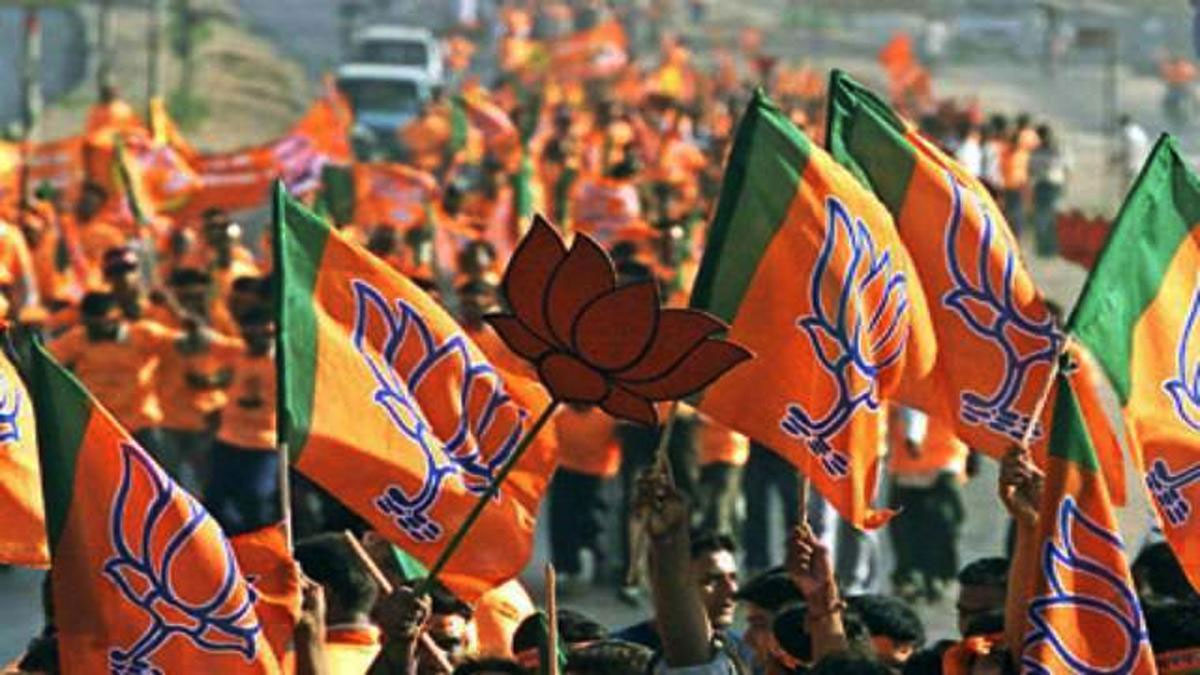 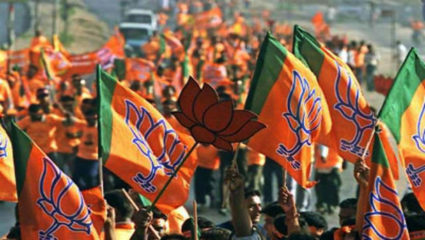 New Delhi. Earlier, the BJP released its list of candidates for one Lok Sabha seat in Uttar Pradesh and one assembly seat each in Bihar, Rajasthan and Chhattisgarh. Accordingly, this time BJP has fielded Raghuraj Singh Shakya against Dimple Yadav from Mainpuri Lok Sabha seat of Uttar Pradesh.

Talking about assembly seats, Ashok Kumar Pancha has got ticket from Sardarshahr assembly seat in Rajasthan this time. Apart from this, Kedar Prasad Gupta has been given ticket from Kirhani in Bihar while Brahmanand Neetam has been fielded by BJP from Bhanupartapur in Chhattisgarh.

Please inform that by-elections are also to be held on December 5 in Odisha, Rajasthan, Bihar, Uttar Pradesh and Chhattisgarh (one seat each) and Mainpuri Parliamentary Constituency and Khatoli Assembly Seat of Uttar Pradesh.

If we talk about Uttar Pradesh’s Main Puri Lok Sabha seat, Samajwadi Party has made Dimple Yadav its candidate this time. The logic behind making Dimple Yadav a candidate from this seat is that Akhilesh Yadav is not contesting the election from Mulayam Singh Yadav’s seat. In such a situation, only Dimple Yadav has been fielded. Coming to the election field will also establish direct contact with the voters.

Let us tell you that Mainpuri Lok Sabha seat is also considered the bastion of Samajwadi Party. Since 1996, this seat has been occupied by SP. After the death of Mulayam Singh Yadav, SP has a big challenge to retain its supremacy in this vacant seat.

The Supreme Court has issued a brief written judgment on the disqualification of Faisal Vavda. News Jani

Patna High Court slapped the police, made a joke, will demolish someone's house with a bulldozer , Share:In the petition filed in the Patna High...
Read more

Patna High Court slapped the police, made a joke, will demolish someone’s house with a bulldozer News Jani

Tamil Nadu Crime News: Man tied to a tree with thick ropes and brutally beaten on suspicion of theft, dies on the spot....
Read more