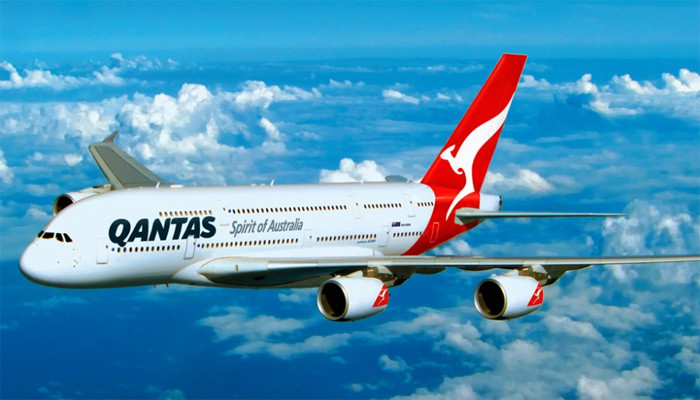 Australia’s state-owned airline Qantas Air took off on the Charleville to Cloncurry Longreach route to mark 100 years of its maiden flight.

On 1 November 1922, Qantas Air made its first commercial flight from Charleville to Cloncurry Longreach, 100 years earlier.

The aircraft’s special flight number QLK660D with registration number VH-QOT took off from Charleville at 3:21 pm local time and landed at Longreach at 4:11 pm local time.

Flight Radar has also issued a special notification in this regard.

Qantas Airways Limited is the flag carrier of Australia and the country’s largest airline by fleet size, international flights and international destinations.

It is the third oldest airline in the world still in operation, having been founded in November 1920.

England had set Pakistan a target of 343 runs in the first Test. News Jani

More than 50 thousand factories running without NOC in Delhi, will the government wake up after the big tragedy? , Follow us: Facebook, TwitterGoogle NewsNational...
Read more

More than 50 thousand factories running without NOC in Delhi, will the government wake up after the big tragedy? News Jani

Willistead Manor is ready for Christmas, and you're invited for a tour. , Wilstead Manor is once again welcoming visitors to tour the Walkerville Jewel,...
Read more

Willistead Manor is ready for Christmas, and you’re invited for a tour. News Jani