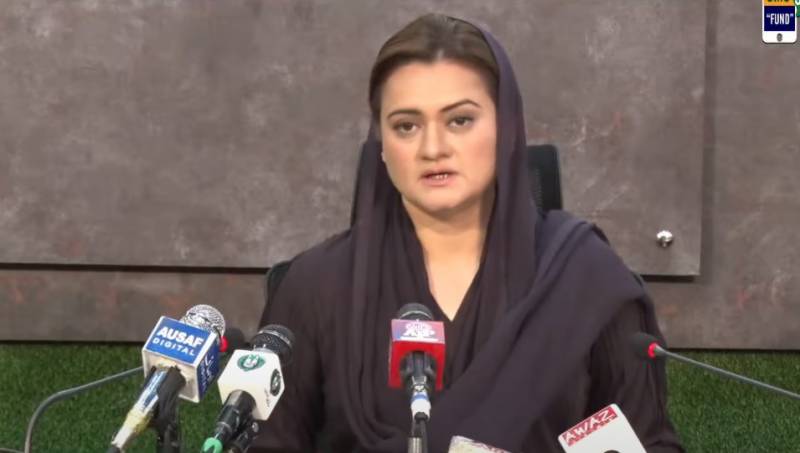 ISLAMABAD: Federal Information and Broadcasting Minister Maryam Aurangzeb has said in response to Pakistan Tehreek-e-Insaf Imran Khan’s address that your government did not allow Nawaz Sharif to go out. Why was the chief offered a lifetime extension?

He said that now there is a government of Shahbaz Sharif, you are crying, it is true, why did Shahbaz Sharif not give evidence in the courts? Shahbaz Sharif was a thief so why did he not give evidence in the NCA Court of Great Britain for 3 years Pakistan Muslim League (N) Central spokesperson and Federal Information Minister inquired if Rana Sanaullah was a murderer, why was he arrested after putting heroin ? Where did the video go? He strongly criticized that there is martial law in the government, not foreign funded sedition? This is your fascist and dictatorial mindset. If the corruption cases were true, why did you keep Tayyaba Gul in the Prime Minister’s residence?