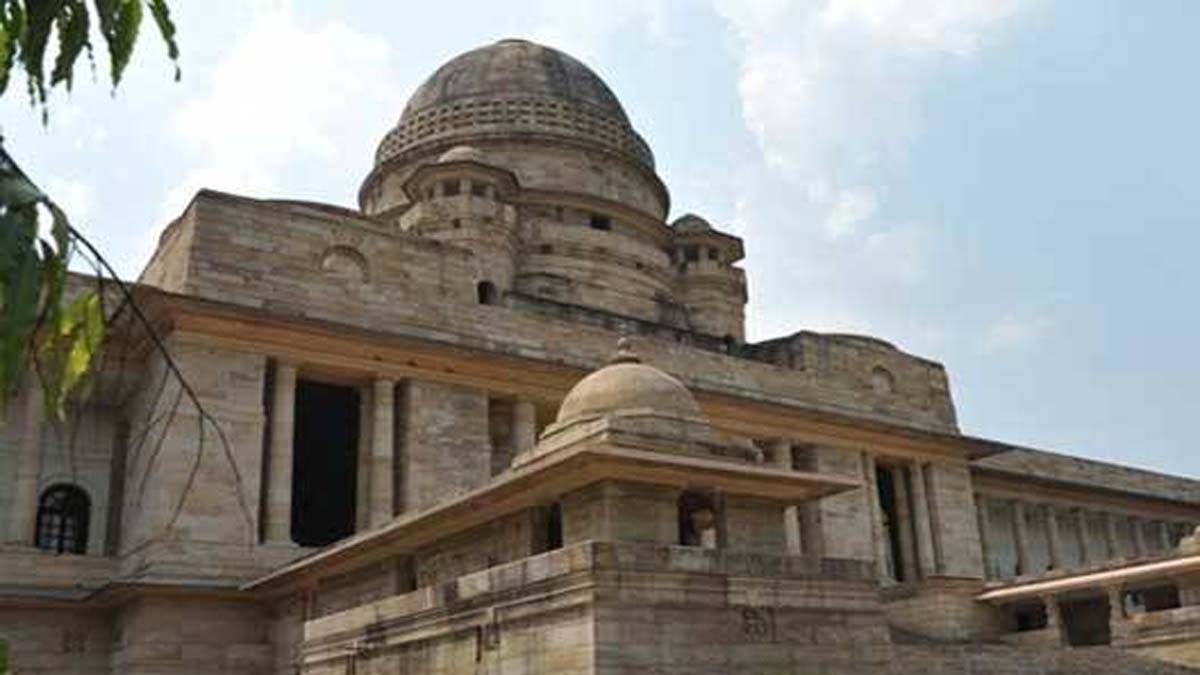 Nagpur. A notification was issued by the state government to grant special concession in electricity rates to industrial units in Vidarbha. But later refused to grant immunity. The Vidarbha Chamber of Commerce and Industries filed a petition in the High Court against the government’s action. During the hearing on the petition on Tuesday, the state government sought time to file its reply. After the hearing, Justice Atul Chandurkar and Justice Varushali Joshi gave the state government two weeks’ last chance to file an affidavit. Petitioner Right Harnish Gadhia, State Government Assistant Public Prosecutor Navedita Mehta, Electricity Department Officer. Order of SV Purohit and other respondents. Ayoshi Dangre advocated.

… then interim relief, the court indicated.

The court said in the order that time was sought from the state government’s Industries, Energy Department, MSEDCL and Development Commissioner (Industries) on November 16, 2022 to file their reply. Even after a long time, the court granted time to the three defendants, but still the state government is seeking time to file its reply. Although time is being given as the reply is necessary considering the issues raised in the petition, if the reply is not filed till the next hearing, the court indicated to take notice of the relief sought by the petitioner. .

Tried it first, then gave up.

The petitioner submitted that the State Government’s Department of Energy issued notifications on 29 June 2016 and 24 March 2017. The government had said that many exemptions would also be given to those setting up industrial units or currently functioning industrial units in Vidarbha. According to the notification, a rebate of 40 paise per unit has also been provided for the electricity consumed by the industrial units. The state government has not withdrawn it, rather it has refused to grant the benefit. In this context a memorandum was also given to the then Energy Minister of the State Government by the Joint Coordination Committee constituted by the petitioner. But the issue was not resolved, due to which a petition had to be filed in the High Court.