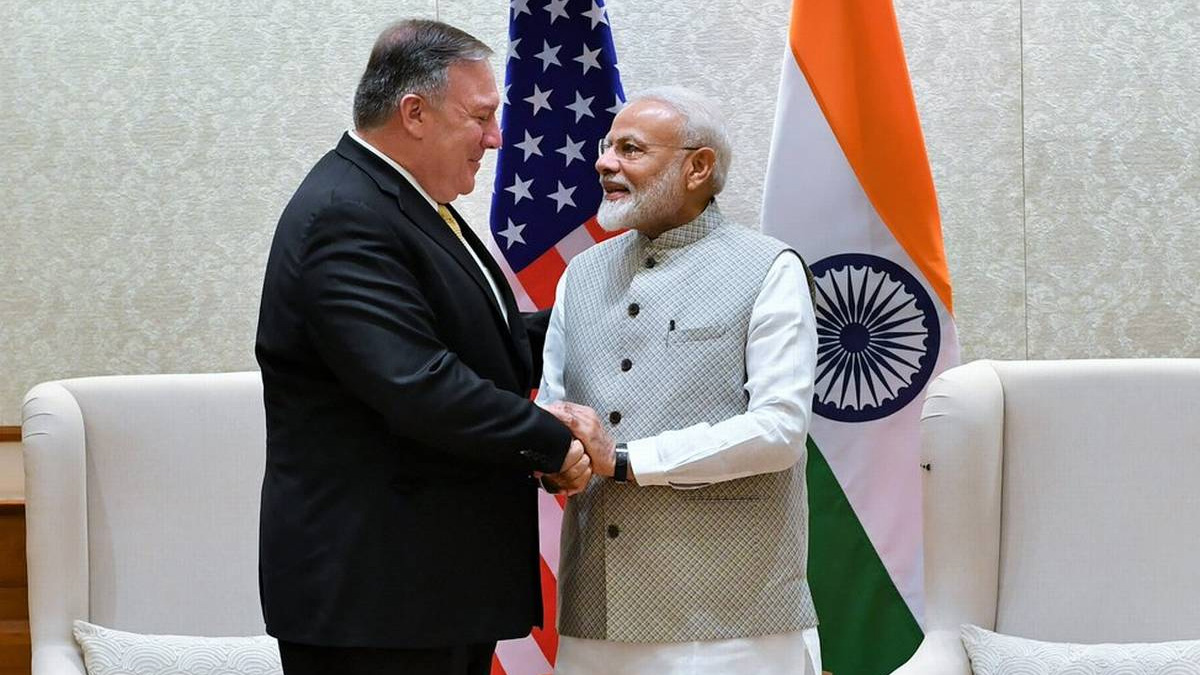 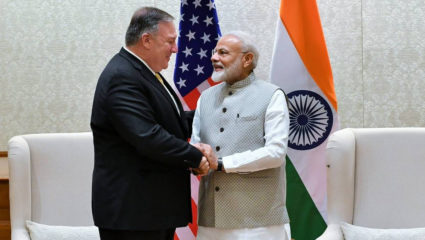 New Delhi. Now former US Secretary of State Mike Pompeo has claimed that India, which has taken an independent stance on foreign policy, had to change its strategic position due to China’s aggressive moves and that is why it has joined the group of four countries. Quad (Quaternary Security Dialog).

Importantly, the standoff between India and China on the border in eastern Ladakh has been going on for the last 31 months. Meanwhile, relations between the two countries have been strained since the deadly clash in Galwan Valley of eastern Ladakh in June 2020. In such a situation, India says that until peace is established in the border region, bilateral relations cannot return to normal.

It should be noted that earlier the former Secretary of State Mike Pompeo had claimed that the former Indian Foreign Minister Sushma Swaraj had told him that after the Balakot surgical strike, Pakistan was busy preparing for a nuclear war. At the same time, Swaraj told them that after the Balakot airstrike in February 2019, Pakistan was preparing for a nuclear strike and India was also fully prepared to give a befitting reply.

'Crisis': New screen time warning for parents , Digital devices are taking away our time and reducing our ability to focus on simple pleasures like...
Read more
Uncategorized