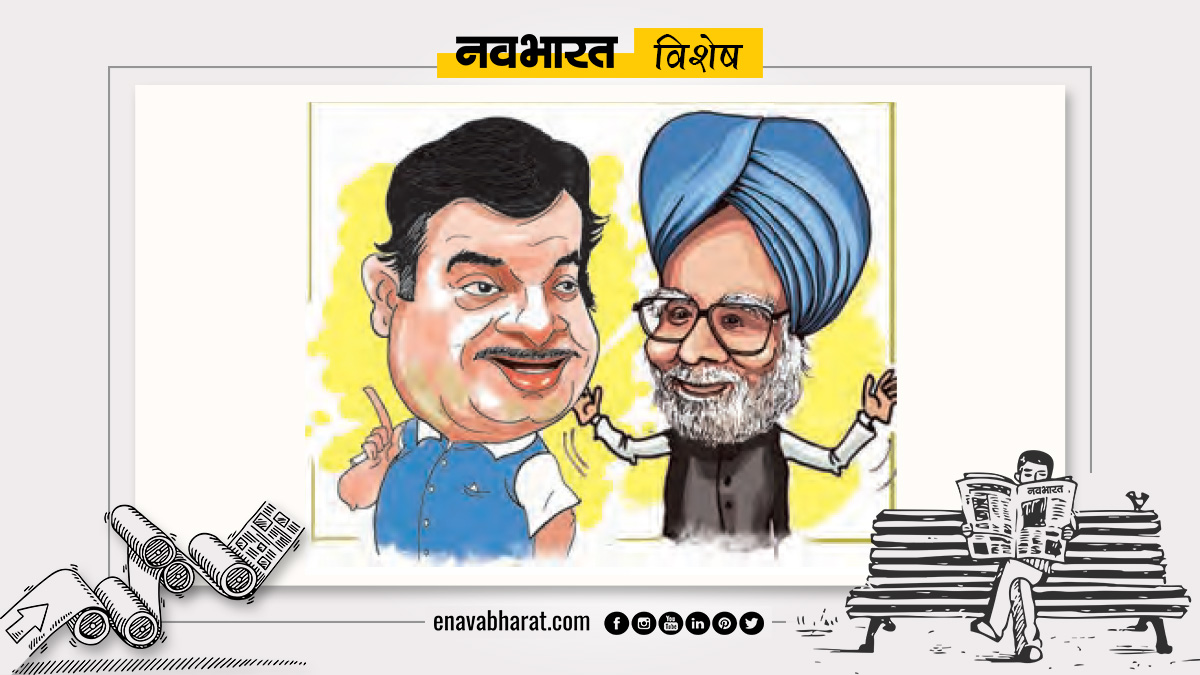 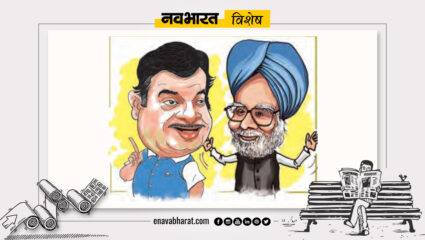 Union Road Transport and Highways Minister Nitin Gadkari is fully dedicated to his work and development. They say what they have to say clearly. Like most BJP leaders, he does not harbor undue prejudice and hatred towards the Congress. He is different from the BJP leaders who cannot digest food without criticizing or spewing venom at the Nehru-Gandhi family and the Congress.

Gadkari loosely says what he thinks is right. He has had a long career in politics. Apart from being a minister in Maharashtra, he has also been the national president of the BJP, so his statements are clear. They do not deny the truth. Speak responsibly about what to say about a sting injury. Gadkari at one point also mentioned first Prime Minister Nehru’s commitment to democracy and contribution to the parliamentary system. Then those who do blind anti-Nehru politics felt bad.

Such things add to the knowledge of the new generation that even 30 years ago some good creative work was done in the country which made development possible and whatever good happened goes to the Modi government. The context presented by Gadkari shows that Manmohan Singh changed the socialist economy that had been in place for decades.

There was a change in the liberal economic policy

With the implementation of liberal economic policy, development works started on the basis of Public Private Partnership (PPP). Unnecessary restrictions were removed and infrastructure development began. What the government could not do with its limited resources, it began to be done through private partnership. Manmohan Singh, as finance minister in the Narasimha Rao government, largely freed the economy from quota permit license restrictions. The new generation does not know that Manmohan Singh is famous as an eminent economist. Before becoming Finance Minister, he was Governor of Reserve Bank.

When there was a huge recession in 2008, the then US President George Bush asked Manmohan Singh how he overcame the recession. Before the advent of the open economy, one had to wait months to get a telephone connection and buy a scooter because production was low. Being in the public sector, the construction of roads and bridges could not gain momentum. Construction progressed rapidly with the introduction of public-private partnerships. People were willing to pay tolls for good easy roads. If Manmohan Singh had not brought a liberal economic policy, development would not have had wings. Gadkari did not exaggerate his praise.

Maoist Center wants government headed by Dahal in first half and Nepali Congress as PM in second half - Nepal Politics , Politics of Nepal:...
Read more
Uncategorized

Footballers run like either gazelles or grizzlies – this is where our research can help coaches. , Every team still participating...
Read more
Uncategorized

Footballers run like either gazelles or grizzlies – this is where our research can help coaches. News Jani

Fraud of 24 crores from a woman who set up a committee in Karachi , Karachi's traditional BCs/committees scheme to save women money, alleging fraud...
Read more
Uncategorized

Gold shined, with the price hitting a record high of Rs 164,000 per tola. News Jani

When is Strictly Come Dancing 2022 finale? Disclosure of expected date , The end of Strictly is just around the corner (Image: BBC/Guy...
Read more