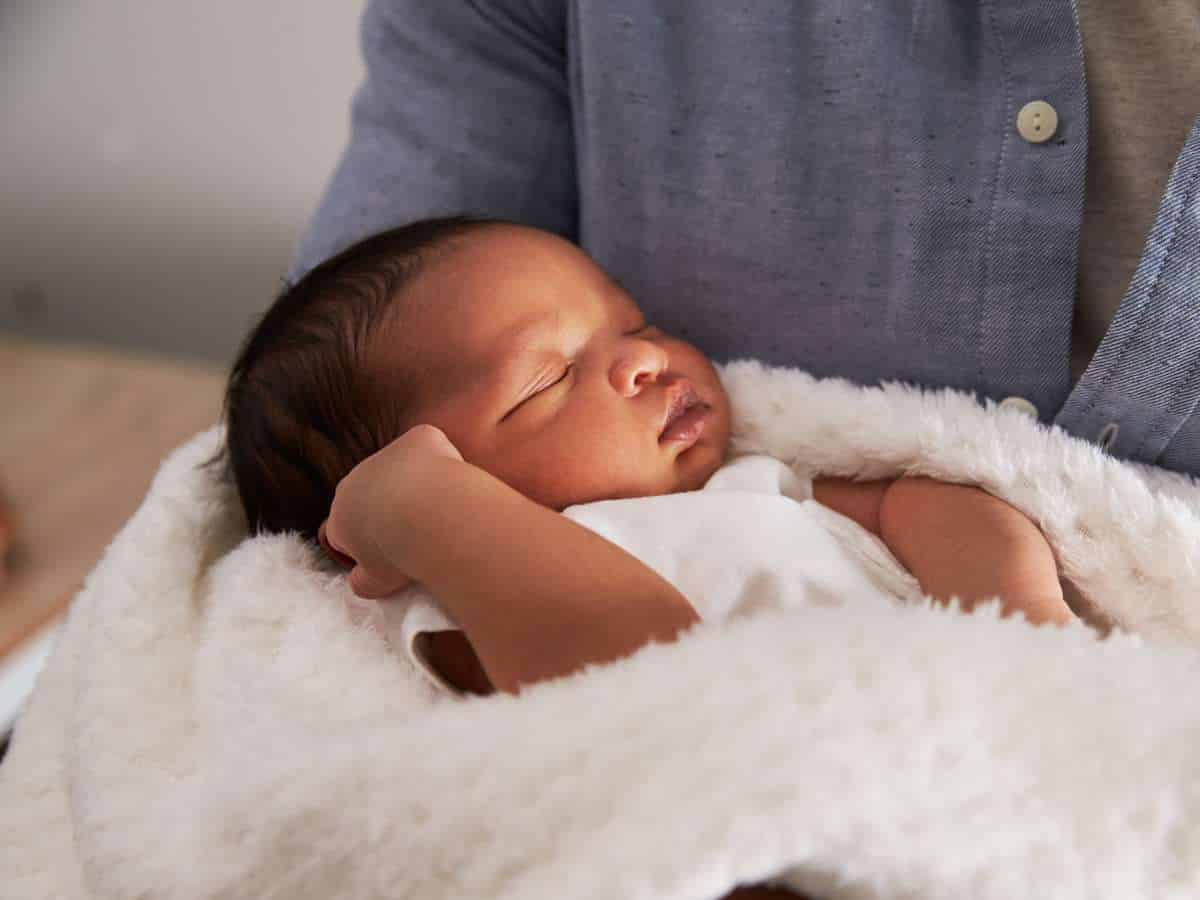 40,000 children could be malnourished in SL in coming months: Minister

Colombo: As Sri Lanka continues to grapple with an unprecedented financial crisis, as many as 40,000 children could become malnourished in the coming months, Health Minister Kehilia Rambokwela told parliament.

The Minister said that according to a latest survey, 21,000 children are currently suffering from malnutrition and this number is expected to increase to 40,000 in the coming months.

To tackle the growing malnutrition crisis, Rambokwela said the country will start a foster parent program to feed malnourished children from December.

The government is planning to raise funds for the program as the country lacks capital to provide free meals to thousands of children.

Of the 1 billion LKR ($2.7 million) received from the private sector, 500 million LKR ($1.35 million) has been allocated, Rambokela added.

A recent UNICEF report revealed that Sri Lanka’s children are being disproportionately affected by the ongoing economic crisis and that mounting public debt and fiscal deficits have hampered the availability and affordability of essential commodities such as food, fuel, fertilizer and medicine. has affected

About 5.7 million people, including 2.3 million children, are in urgent need of humanitarian assistance due to this situation.

The UN agency has also assessed that the country is in a severe economic crisis with food insecurity forecast between October 2022 and February 2023.

“Two out of five households (41.8 per cent) spend more than 75 per cent of their expenditure on food, leaving very little on health and education. The UNICEF report said that many households have have exhausted savings and are struggling to make ends meet due to inflation.

Amid inflation rising from 14.2 percent in January to 66 percent in October, children face protection challenges, with more parents due to rising food insecurity, poverty and parental labor migration. Want to enroll your children in child care institutions.

Sri Lanka’s foreign labor migration has increased by 286 percent (year-on-year) in 2022 amid deepening economic and political crises in the country.

Children’s education is one of the most affected areas, as many drop out or often report low attendance, particularly in rural areas.

UNICEF said the main reasons for this were transportation challenges, economic hardship and limited supply of school meals, which discourage school attendance.