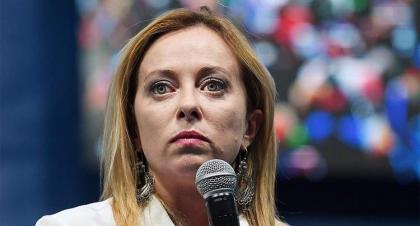 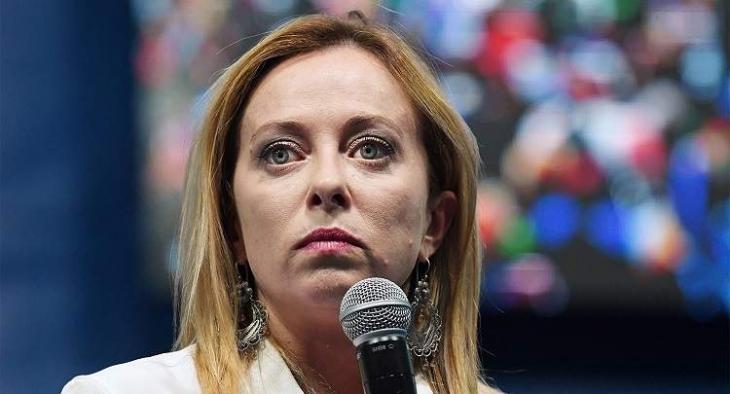 “I reaffirm Italy’s commitments to NATO and the common challenges facing the coalition at this critical moment,” Meloni told reporters after his first meeting with NATO Secretary General Jens Stoltenberg.

Meloni said she considers strengthening the coalition as a whole a priority. He also said that Europe should be a solid pillar of the coalition to make it “even stronger and able to respond to threats from any direction.”

According to Meloni, the NATO-EU strategic partnership is of fundamental importance. The Prime Minister said that during the meeting with Stoltenberg, they discussed ways to expand defense cooperation between the two organisations. Meloni said issues related to the situation in the southern part of NATO were also carefully considered.

Meloni said, “Italy strongly supports Ukraine’s territorial integrity, sovereignty and independence. The political solidarity of the coalition and our steadfast commitment to supporting the Ukrainian cause are, in our opinion, the best response from NATO allies.” “

On 2 November, Rome halted its sixth package of military aid to Ukraine, saying it needed to clarify some details with NATO allies. Later, Meloni said that Ukraine had no problems with regard to the supply of weapons. The Prime Minister said that the authorities are working to fulfill all necessary international obligations.

Since Russia launched a military operation in Ukraine on 24 February, Western countries have been providing humanitarian, military and financial aid to Kyiv. Moscow condemned the flow of weapons into Ukraine from its Western allies, saying it adds fuel to the fire, and warned that any weapons shipment on Ukrainian territory would be a “legitimate target” for the Russian military.