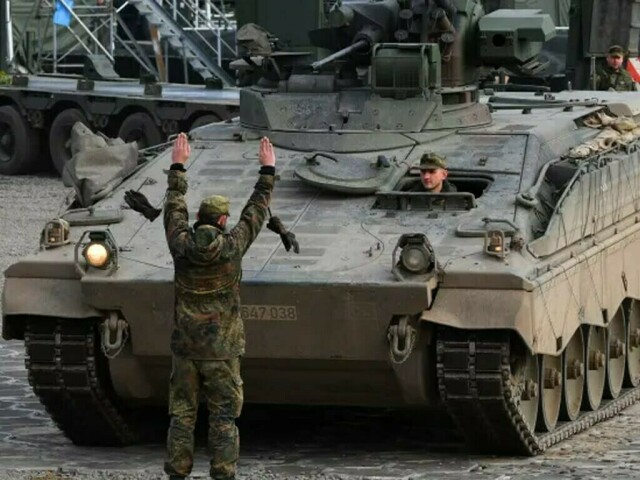 MADRID: Spain said on Wednesday it was ready to send some of its German-made Leopard tanks to bolster Ukraine’s fight against Russia after Berlin approved their European transfer.

Germany has promised an immediate response to Ukraine’s battle tanks.

His comments came shortly after Berlin said it would send some of its leopards to Kyiv and allowed other European countries to send their stocks to Ukraine.

Russia has condemned Berlin’s decision to approve the delivery of Leopard tanks to Ukraine as “extremely dangerous”, warning that it will push the conflict to a “new level of conflict”.

Germany’s announcement comes after weeks of pressure from Ukraine and several countries that support it.

For months, Kyiv had been looking for tanks, which it sees as critical to punching through enemy lines in the nearly year-long war.

A recent analysis by the International Institute for Strategic Studies (IISS) concluded that if Kyiv were to receive around 100 such tanks, the impact could be “significant”.