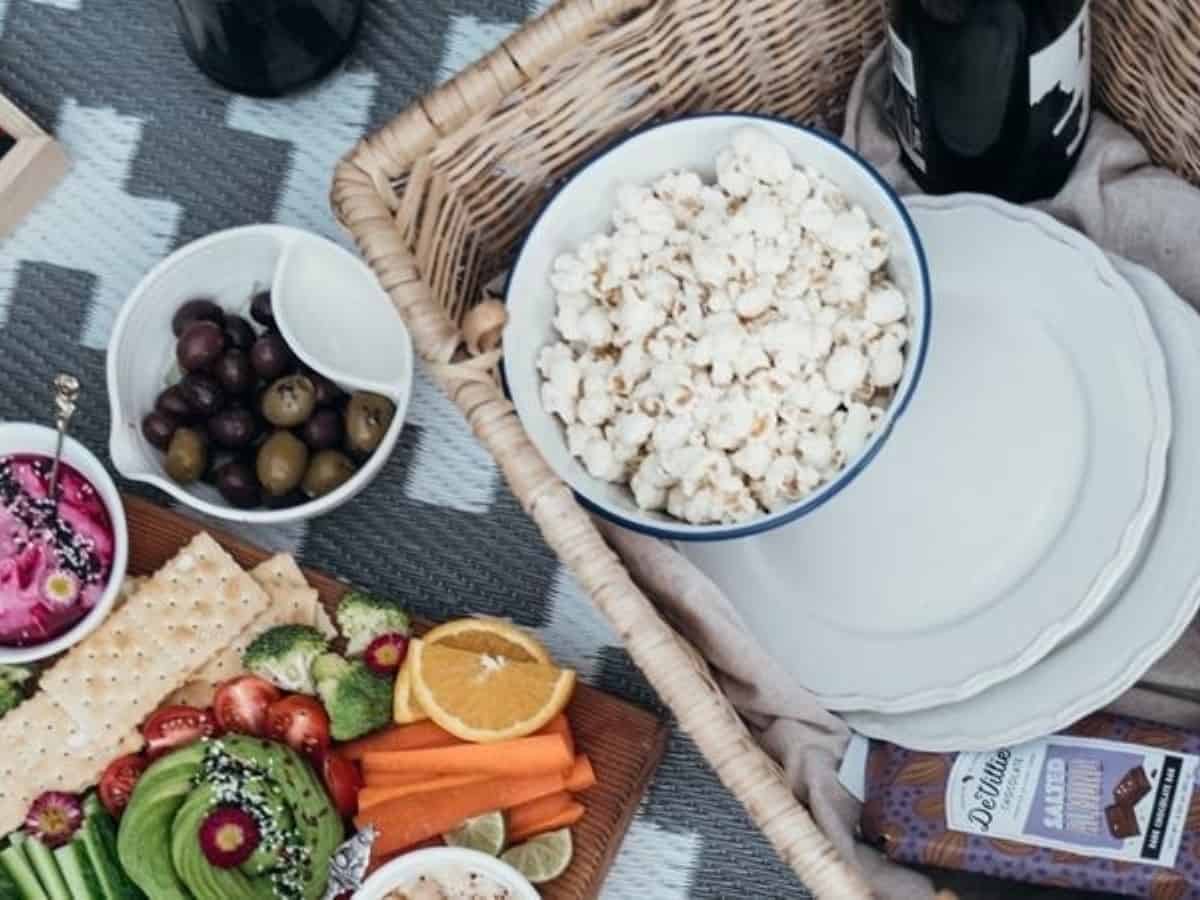 The FAO food price index was flat from a month earlier, near a record high, Xinhua news agency reported on Friday, citing the United Nations agency.

FAO’s sub-index for cereals and grains, which includes wheat, also fell, though only by 1.3 percent. The sub-index is the largest component of the main food price index.

Black Sea ports, normally a major trading hub for wheat and other grains, have been unreliable since Russia launched its war on Ukraine on February 24, sending prices to record highs earlier in the year. Gone.

After a period outside the initiative, Russia rejoined in November and the terms of the agreement were extended to 2023.

The stabilization of wheat exports linked to the Black Sea Grain Initiative is sufficient to balance higher demand from the US and some European countries, FAO said.

The overall food price index was unchanged from October, although it remained 0.3 percent above the year-ago level – again an all-time record.

The index hit new record highs in February and March and has since fallen slowly or held steady, as markets adjust to difficulties stemming from the Ukraine conflict.

Lower export quotas in India and less availability from Brazil were the main factors behind changing the sugar quotas.

Dairy prices were down 1.2 percent in November but were still 9.2 percent higher than a year ago. Behind this growth during the last half year were supply route challenges.

Meat prices were down 0.9 percent, FAO said. The sub-index is still up 4.1 percent from a year ago.

FAO’s Food Price Index is based on world prices for 23 food categories covering 73 different commodity prices compared to a base year.